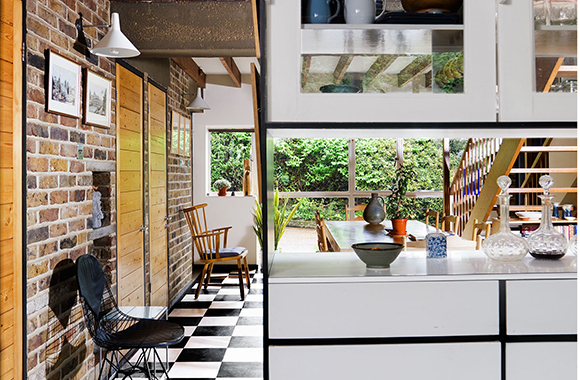 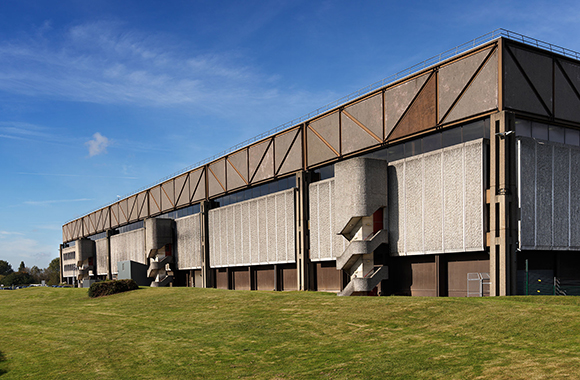 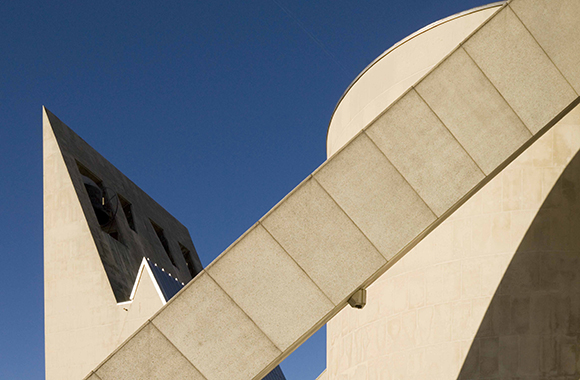 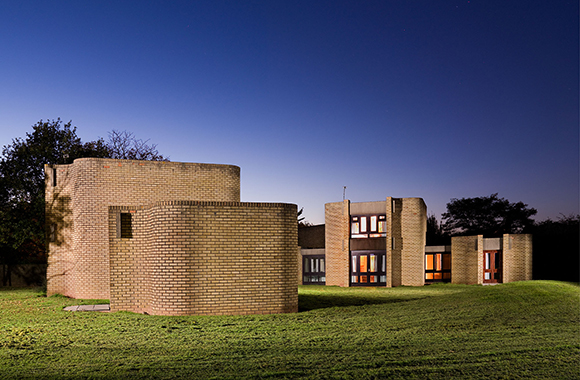 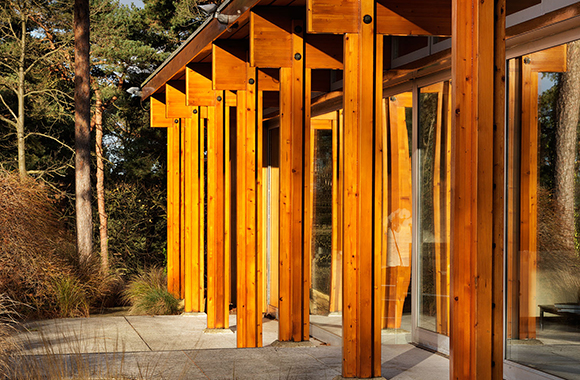 Serious interest in British architecture of the years since 1914 has been growing rapidly, but it is still hard to find reliable guides to the major figures of the period. The monograph series 20th Century Architects was launched in 2009 to begin filling the gap, selecting individuals and practices that, in most cases, had never previously received any book-length coverage.

The books are clearly written and exceptionally well illustrated, taking an intelligent critical stance in relating their subjects to the ideas and movements of their time. The focus is on built work, documented with lists of buildings and bibliographic references, and the texts are accessible to non-specialist readers while ideal for academic reference.

Having published eleven titles in collaboration with the RIBA, the series is now being produced, still under the editorial guidance of the Twentieth Century Society, in collaboration with Historic England publishing. It furthers the work of both these organisations in linking knowledge and understanding to the need to identify, protect and conserve the best examples of the period in a range of modern and traditional styles.

Save 25% when you purchase via the Liverpool University Press shop from the links on our C20 website. Use code C2OARCH.

Ryder and Yates by Rutter Carroll

Powell & Moya by Kenneth Powell – out of print

Aldington, Craig and Collinge by Alan Powers – out of print