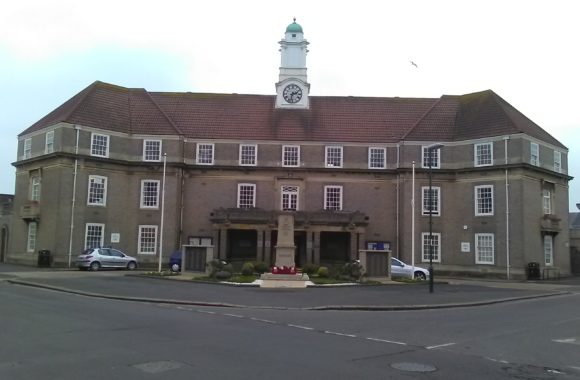 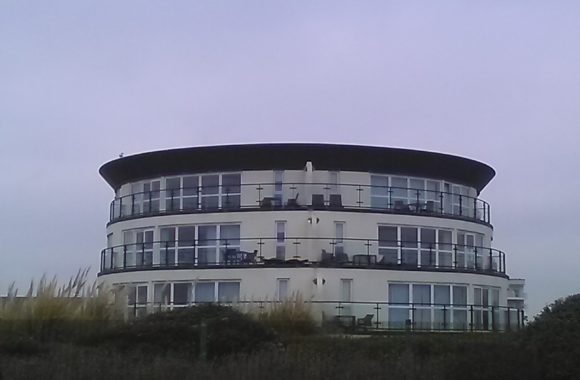 For our inaugural event we explored churches and housing developments in the Southampton area. Individual members are planning a programme of informal tours across the region, so keep checking this website for dates and itineraries.