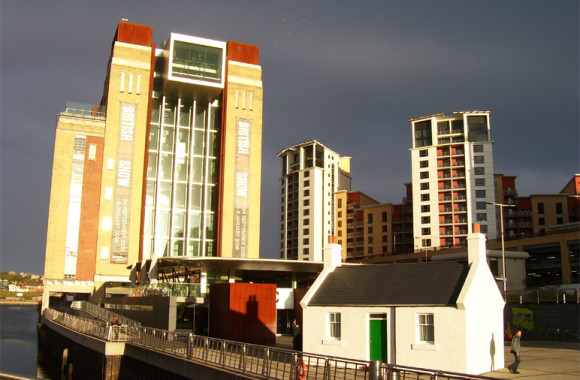 There’s been a lot going on for C20 supporters in the North East over the past few months, including:

Richard Hamilton and Victor Pasmore: Radical innovation in art, architecture and art education in the North East (3-4 May): Conference at Live Theatre, Newcastle upon Tyne featuring leading scholars and former pupils of Hamilton and Pasmore debating the innovations these two artists promoted during the years 1953 to 1966, while teaching at Newcastle School of Art, then part of King’s College, Durham University, until 1963 (when Newcastle University was founded).

Something Concrete and Modern (19 June) – An evening of discussion with a panel of architects and historians exploring the bold and ambitious examples of modernism in art, architecture and design that developed in the North East in the postwar period. A recording of it has been archived on the Baltic website: Part 1 & Part 2