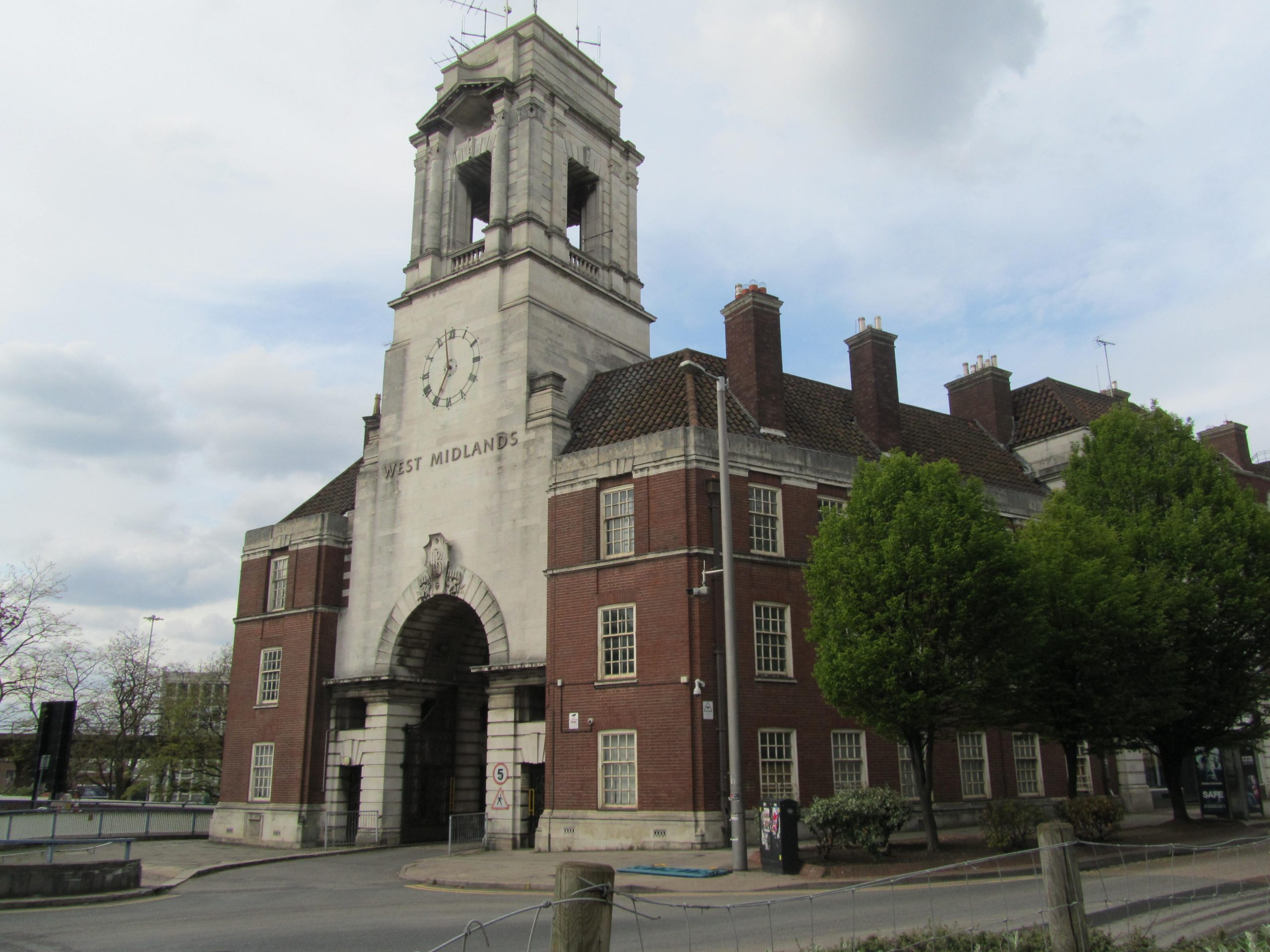 Just two councillors voted in favour and 10 against the 23 storey tower in the station’s inner courtyard that if passed, would overwhelm and significantly detract from this important 1930s civic building in Birmingham city centre.

d on by the committee on Thursday 24 May.

In the listing description English Heritage recognise the national importance of this building as “one of the finest fire bridgade ensembles of the mid-twentieth century”. Built in 1935 to the designs of the city surveyors Herbert Humphries and Herbert J. Manzoni, this impressive neo-georgian and ‘Moderne’ style civic building was designed to form a terminal feature to Corporation Street framed between the Victoria Law Courts and the Methodist Central Hall.

Its portland stone entrance arch in particular provides an important landmark, and enhances the townscape of the conservation area surrounding it.