Some good news on the listing front at last: two fine 1950s houses have been listed at Grade II.

Domus House, in Burnley, Lancashire was put forward for spot-listing by the Twentieth Century Society. Designed in 1958 by Alan Chambers for Eric Cookson and his wife, the house came onto the market in January 2011. The list description describes its architectural quality as ‘a good and increasingly rare example of a carefully designed small post-war modern house displaying design influences from both the United States and Scandinavia, and clearly reflecting the lifestyle of the owners for whom it was built’. The plan uses the slope of the land, and the original layout survives virtually unaltered.

Sugden House in Watford by Peter and Alison Smithson has also been listed at Grade II, after an application two years ago by local Conservation Officer Justin Webber,  supported by the Society. 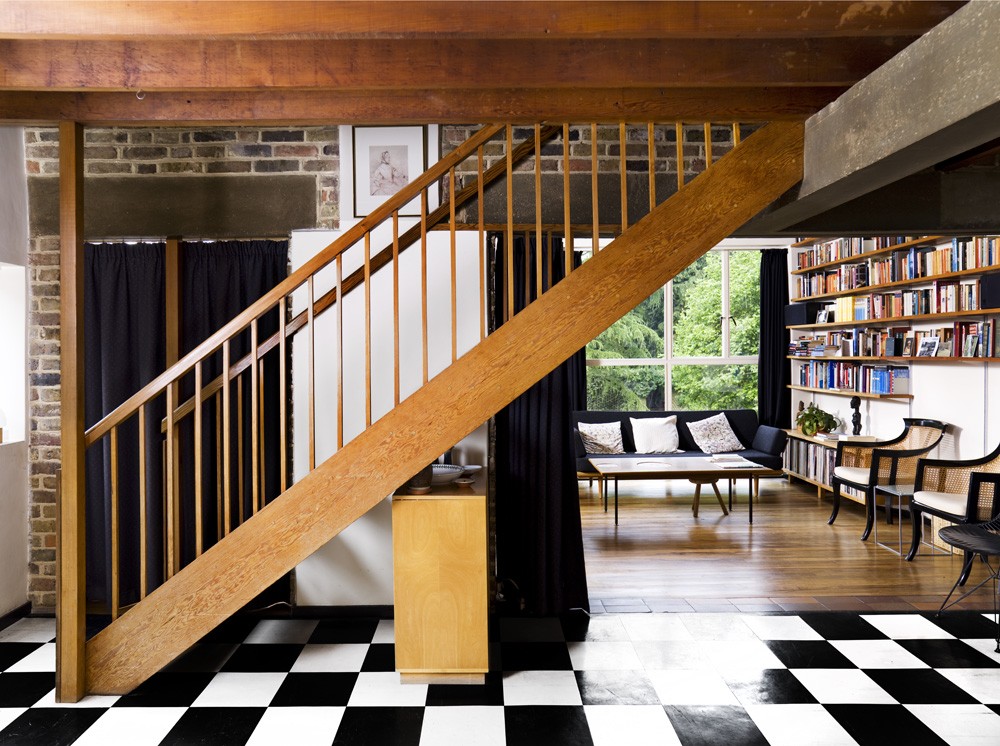 Built in 1956 for Derek Sugden – a founding partner of Arup Associates – and his wife Jean, it ‘combines the visionary aesthetic of the Smithsons with the indelible stamp of their clients. The superficial simplicity of the exterior treatment belies the subtle nuances of the design, expressed particularly in the form and arrangement of the windows’ to cite the list description. It was also recognised in the light of its rarity, as one of the few domestic commissions by the Smithsons which came to fruition.

Among several architects welcoming the decision in Building Design, Peter St John described the house as:  ‘A loving interpretation of the arts and craft house with 50s builders details, so witty and wonderful it makes me laugh…The Smithsons were unique in Britain at that time for their interest in style and language, prefiguring postmodernism by 20 years.’